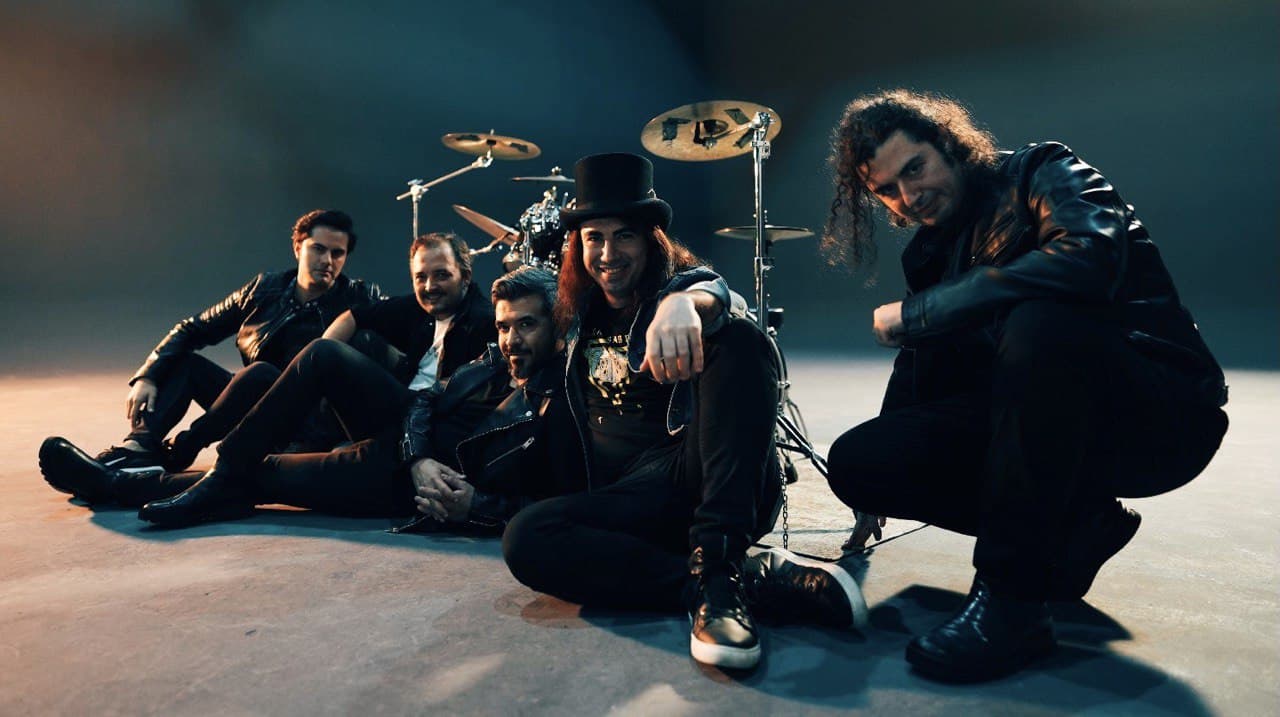 The new Saints ‘N’ Sinners single, Catch 22, was released on all digital platforms on Friday, February 4, 2022. The music video for the song premiered on YouTube on the same day. The digital single also includes a cover version of “Mysterious” from Swedish hard rock pioneers Talisman as a bonus track.

The band will be joining Kiss, Whitesnake and Powerwolf in Romania on July 16th.

Saints ‘N’ Sinners are finally breaking the silence with their long-awaited new album. Keeping their audience’s curiosity fresh with small teasers for the last 2 years, the melodic metal quintet is preparing to start a new chapter in their career with Rise of the Alchemist.