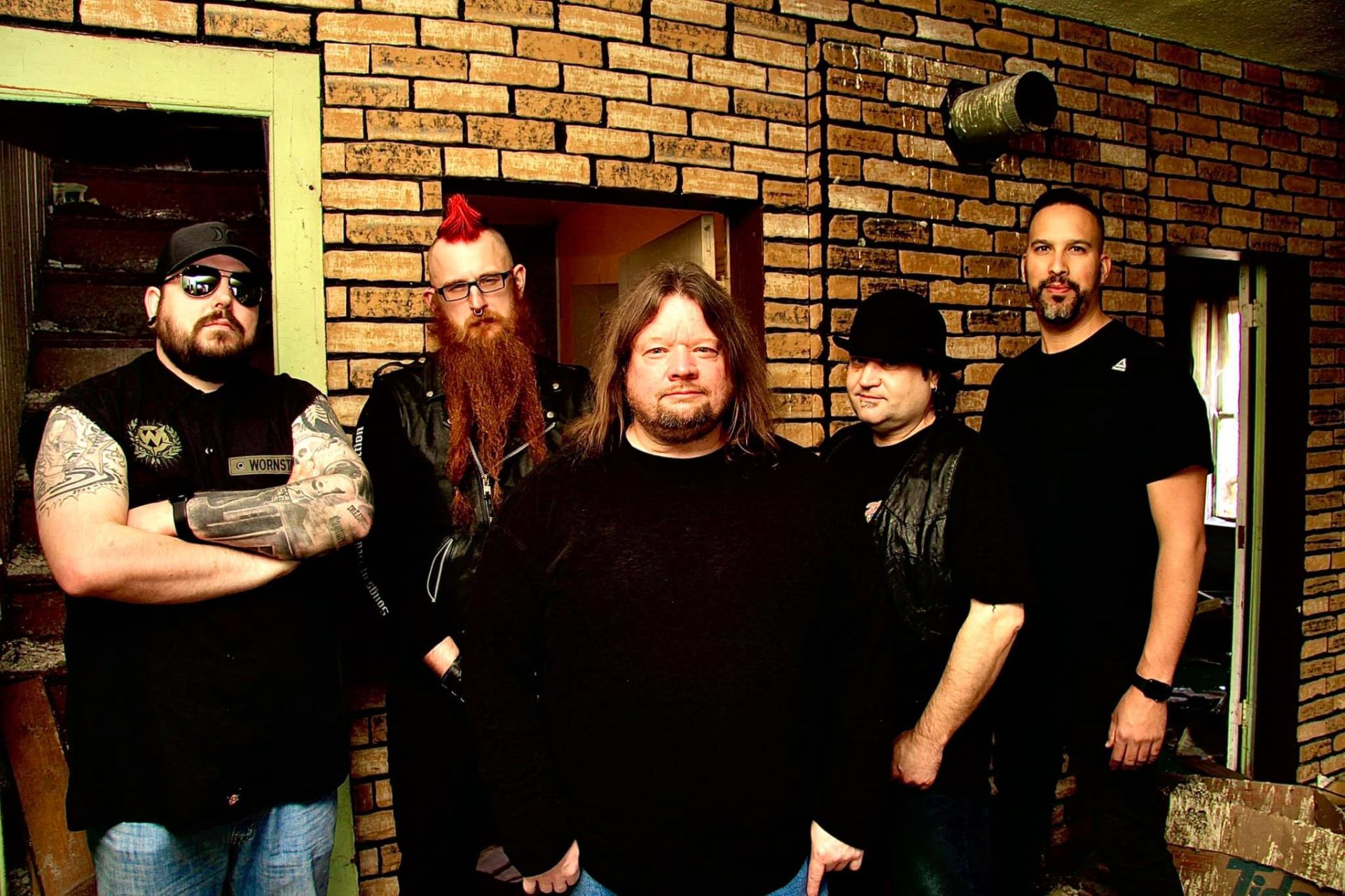 SHOTGUN FACELIFT confront their critics, personal demise, and death with indignation and defiance in new “Bury Me” music video & single

Melodic groove-metal band Shotgun Facelift have revealed a new music video for their defiant new single “Bury Me”. The music video was directed by Kevin Ackley from Chamber Six Media. Watch it right now at this location.

“Bury Me” is the first single from the band’s second full-length album Dakota Blood Stampede which was produced by Tyler Pilot (Over You, Body By Torture, Anomic) at Red Dot Recording. The album is scheduled for a worldwide release on December 17, 2021 via Eclipse Records. Pre-order or pre-save the album here.

“Bury Me was the perfect choice as our first single from this album. The idea of being chased down, made to dig our own grave, being bound and then buried alive was the ultimate metaphor for the opposition this band has faced in the entire existence of our musical career,” says lead vocalist John Huber. “The idea that our lifestyle and musical brand will lead us to personal ruination is difficult to get away from in such a conservative area of the country. So, rather than fight it, we embraced it!” Drummer Jody Smith adds, “Our guitarist Damian was the lucky member chosen for the task of burying John alive. It was real dirt, and it was really thrown in John’s face in a continuous shot as he screamed the lyrics out loud. He had it in his eyes, up his nose, and a bunch in his mouth, he’s a trooper man… I also got to punch him in the gut while he was being gagged and tied up, sorry brother!“

Dakota Blood Stampede by Shotgun Facelift is an exhilarating album. It was recorded with the band’s live energy in mind, and sought to capture it. As a result, this album is as real as it gets. The band tracked every song playing together, all at once. When someone messed up, everyone had to sit in on a do-over. It was exhausting for the band and their producer Tyler Pilot, but the proof comes through in the recording. The energy there is unmistakable, but more important is the deep and personal nature of the songs on the album… With the first single “Bury Me” the band fires back at the conservative culture in their home state of North Dakota. With so many in the local scene praying for the band’s demise and even wishing actual harm upon the band members for being in a heavy metal band, the song shows their resistance in being able to stand up against them, embrace their hatred, and use it to become stronger. “Suicide Eyes”, is about the eyes of addiction, abuse, and despair. The band takes mental illness very seriously, and they write about it a lot in a non-exploitative manner because every band member suffers from some form of it deeply. “5 Dollar Bastard” is another song which is deeply personal to the band, especially vocalist John Huber. Many years ago, he had a loved one hand him a check for what he thought John was worth, valuing him at just five dollars. He never forgot that moment, how it made him feel to realize what this person really thought of him, and he wrote the lyrics for this song as a statement of conviction to make that individual choke upon that five dollar debt. If there ever was an album where a band “lets it all hang out” while confronting their demons, Dakota Blood Stampede is it!

FLORENCE AND THE MACHINE – Dance Fever