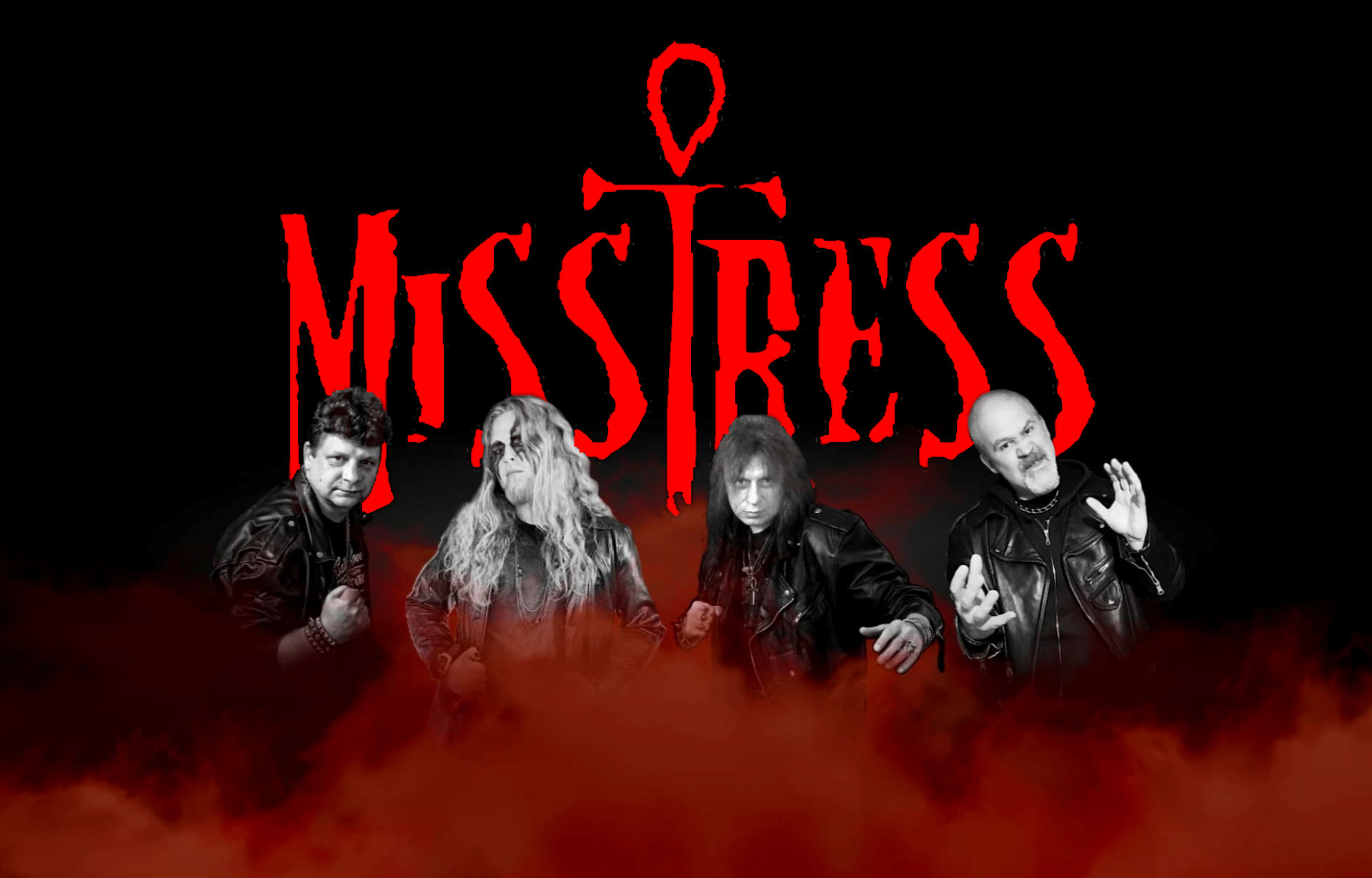 Blasphemous Records are happy to announce that they have signed a deal with MISSTRESS for the release of their new studio album “Resurrected“”.

MISSTRESS  is a unique band that delivers a sort of misty Hard Rock/Metal, fusing the sounds of Glam, Punk  and Horrror Lyrics from Poland.