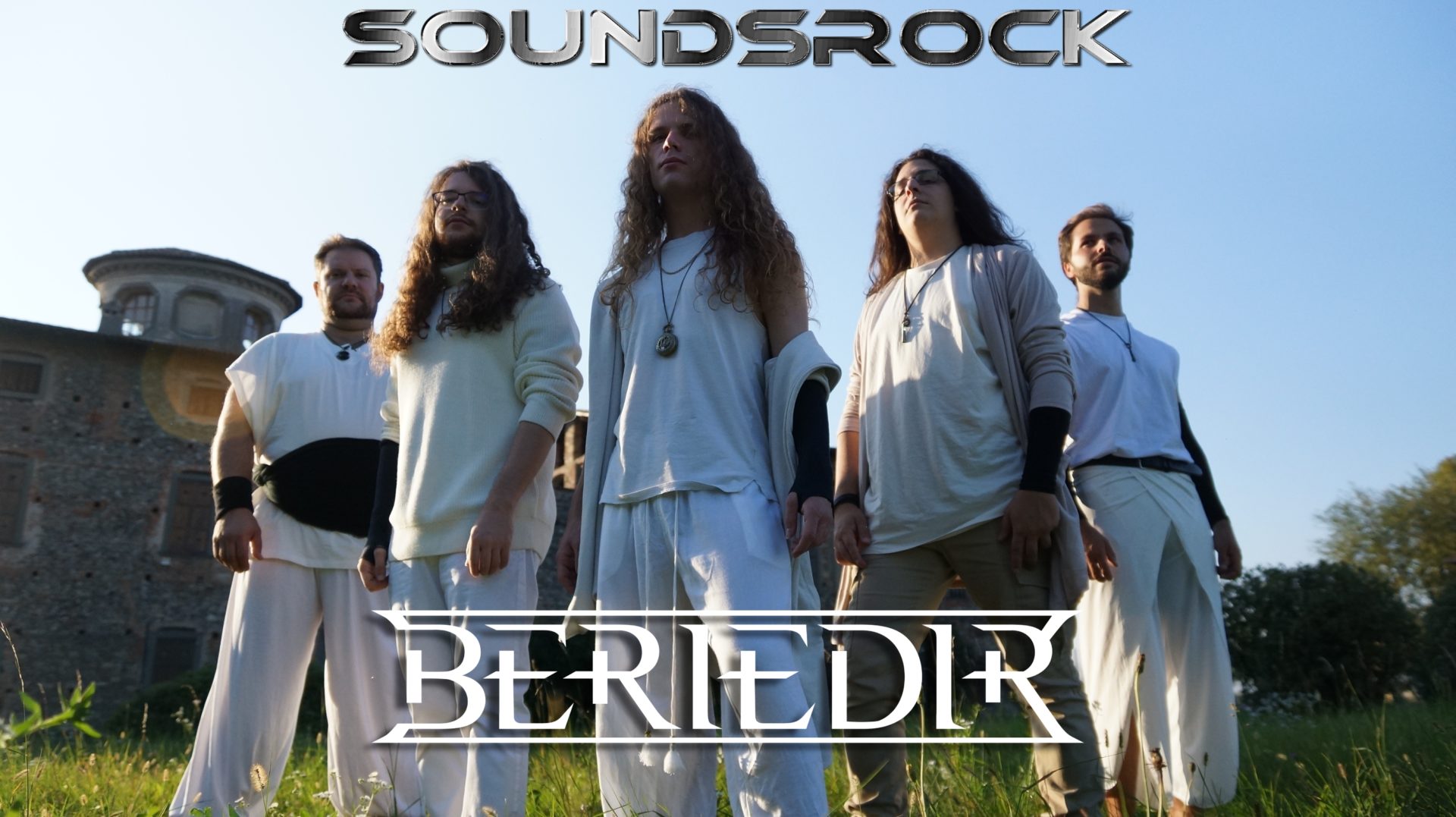 Bio:Beriedir is a progressive power metal act based in Bergamo, Italy. The five-member band was founded by Stefano Nüsperli and began its live career in 2015, with the release of The Line, their first demo. They released their first full length album, The Path Beyond the Moon, in 2018 after sharing the stage with prominent groups of the metal scene, and an acoustic EP in 2020.In 2021 the band signed with Rockshots Records, and after the first two singles “Departure Song” and “Stormbound”, they are ready for the release of their second full-length album AQVA, out on January 21st 2022.